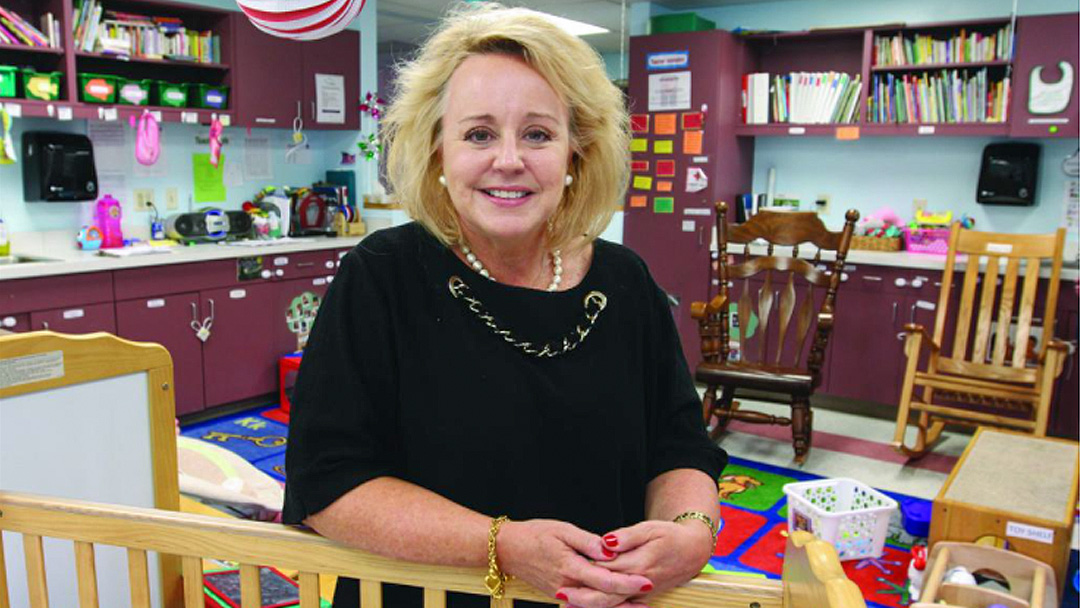 The study, which the nonprofit commissioned Harrisburg-based Delta Development Group to conduct, also found that every dollar invested into the transit service yields a return of $13.16.

The fixed-route transit service, named Heritage Community Transportation (HCT), connects passengers to 16 communities or neighborhoods in eastern Allegheny County at a price of $0.25 per ride.

“Thanks to funding from PennDOT and Allegheny County, Heritage has the privilege to continue serving thousands of individuals each month with vital transportation services,” Heritage Community Initiatives’ President and CEO Paula McWilliams said in a press release announcing the study. “We are extremely proud of HCT’s legacy and the positive impact we are able to make on the economy and social mobility in our region.”

According to McWilliams, 74% of HCT riders earn less than $20,000 per year. She also said that 67% of its riders can connect to additional service options from the Port Authority of Allegheny County.